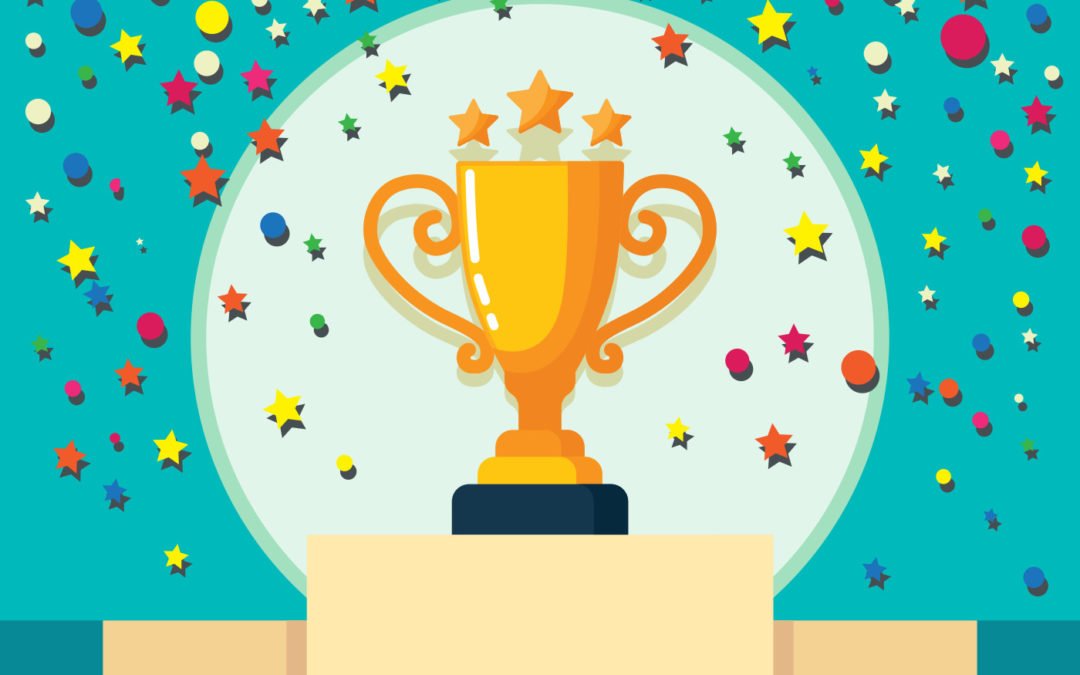 The 2013 National Youth Weightlifting hosted by InterServ’s Wesley Weightlifters will be taking place this weekend, June 28 – June 30, in St. Joseph, Missouri at the Griffon Indoor Sports Complex on the campus of Missouri Western State University. 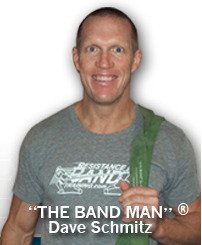 Interview with Dave Schmitz of ResistanceBandTraining

Since the 1960’s, resistance bands have been used as an alternative to weight training, rather than a go-to method for building muscle and strength. The Band Man, and creator of ResistanceBandTraining.com, Dave Schmitz, aims to inform the fitness world.

Owner of Premier Sport Performance, Alejandro Lopez, knows a thing or two about training athletes. From young children to professional sports players, Lopez has seen it all in his 14 years of training. 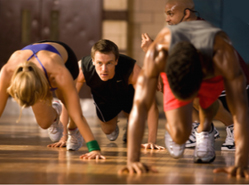 Nearly everyone in the fitness world has a story similar to this: unhealthy, unhappy and unfulfilled before deciding to make a change. This is exactly what Jimmy Hays Nelson experienced. After becoming accountable with a support group and sticking with 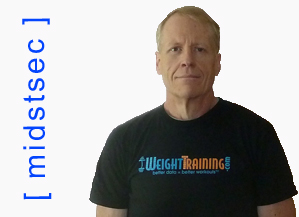 After only becoming a member five months ago, WeightTraining.com User midstsec has taking the community by storm, ranking in at #1 for the entire site!